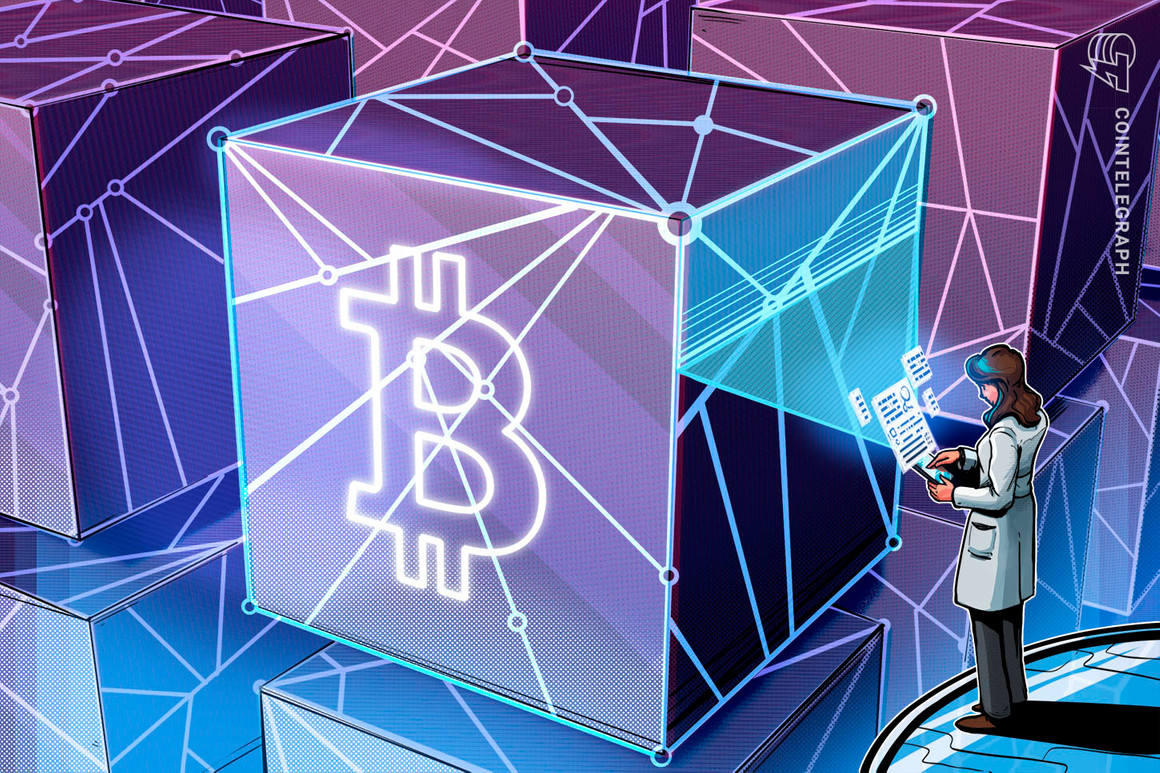 According to on-chain analytics firm Glassnode, monthly miner sales totaled up to around 8,000 BTC in September.

In contrast to the June lows, when BTC/USD hit its current multi-year floor of $17,600, miners are currently selling considerable amounts of BTC.

According to Glassnode, which tracks the 30-day change in miner balances, at the start of the month, miners were down a maximum 8,650 BTC over the month prior.

While this subsequently reduced, taking into account changes in the BTC price, miners are still selling more than they earn on a rolling monthly basis.

As of Sept. 29, the latest date for which complete data is available, miners were down a combined 3,455 BTC over 30 days — nonetheless capping a one-month low in exchange transactions, Glassnode noted.

The miner squeeze even caught the attention of mainstream media this week, with Reuters describing the sector as “stuck in a bear pit.”

“Bitcoin miners have continued to watch margins compress — the price of bitcoin has fallen, mining difficulty has risen, and energy prices have soared,” the publication quoted Joe Burnett, head analyst at mining firm Blockware, as saying.

With BTC/USD forecast to potentially drop even more in line with global macroeconomic strife, miners could face additional hurdles to come.

This would further stress an essential component of the Bitcoin ecosystem which just in August ended a “capitulation” phase to claw back some profitability.

Signs of change are evident in current network fundamentals numbers.

At the latest automated adjustment on Sep. 28, Bitcoin mining difficulty decreased by 2.14% — its first decline since July.

The metric, which provides multiple insights into network operation and miner buoyancy, was previously at all-time highs.

In two weeks’ time, however, the uptrend is estimated to resume, with the ultimate result dependent on price action in the meantime.

Similarly, the Bitcoin network hash rate is currently circling slightly lower levels than recent peaks, nonetheless still near all-time highs of its own, according to combined data from BTC.com and MiningPoolStats.