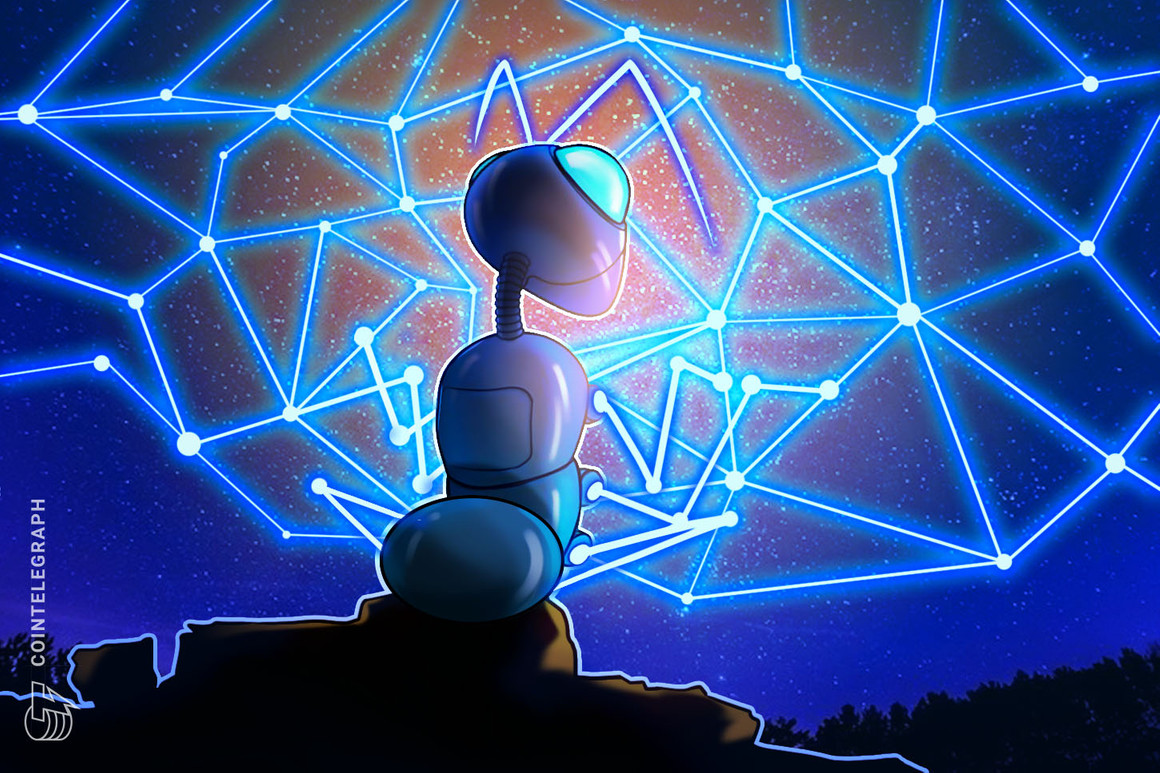 Announced on Monday, EY’s flagship blockchain services including EY OpsChain and EY Blockchain Analyzer will be integrated with Polygon, allowing transactions to be committed to Ethereum via the sidechain.

EY emphasized that its enterprise clients will have access to increased transaction throughput with predictable fees and settlement times using Polygon.

Ernst & Young (EY), one of the ‘Big Four’ consulting multinationals, will connect its blockchain solutions to Polygon to mitigate the scalability constraints of Ethereum’s mainnet.

“Working with Polygon provides EY teams with a powerful set of tools to scale transactions for clients and offers a faster roadmap to integration on the public Ethereum mainnet.”

While EY has continued to iterate its layer-two zero-knowledge proof protocol Nightfall, the firm also helped launch the open-source Baseline Protocol in March 2020.

Demand for Ethereum scaling solutions has surged in recent months amid the persistently high fees associated with transacting on mainnet. As such, the total value locked (TVL) on the Polygon network has surged from roughly $1 billion at the start of April to $8.5 billion today.