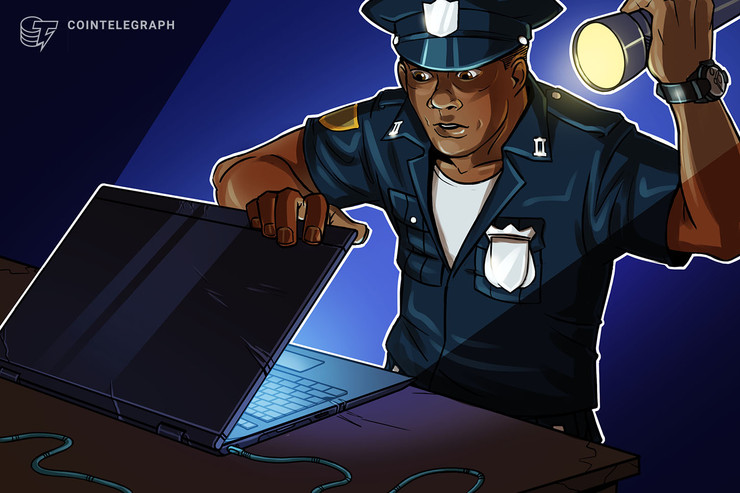 A United States federal court has sentenced a U.S. citizen to 13 years in jail for laundering money for ISIS using Bitcoin and other cryptocurrencies.

Per a Department of Justice announcement on March 13, Zoobia Shahnaz of Long Island received a 13-year sentence for working to fund the Islamic State of Iraq and al-Sham through cryptocurrency payments amounting to over $150,000. She also worked to move to Syria to become a member of ISIS.

To raise the funds, Shahnaz allegedly defrauded major banks including American Express, Chase and Discover, according to the original indictment from December 2017.

The United States alleged that Shahnaz secured loans and credit cards under false pretenses, which she used to buy cryptocurrencies that she funneled through Pakistan, China and Turkey and eventually to ISIS.

As Cointelegraph reported, Shahnaz was on her way to Syria in July of 2017 when officials prevented her from boarding a flight at JFK Airport in New York City. She was subsequently arrested later in the year.

Shahnaz pleaded guilty to the charges back in November 2018. In requesting a below-guidelines sentence in a sentencing memorandum earlier in March, Shahnaz’s legal counsel leaned on her age — she was born in 1990 — as well as her work volunteering with Syrian refugees via the Syrian American Medical Society.

“Unlike the79 Americans identified in the study who traveled to Syria and/or Iraq since 2011 and affiliated with jihadist groups active in those countries, none were motivated by the same things that drove Zoobia Shahnaz. That is, a desire to heal the sick and care for the wounded.”

Given that the five counts against her could have garnered her 110 years behind bars rather than 13, the defense’s strategy may have worked.