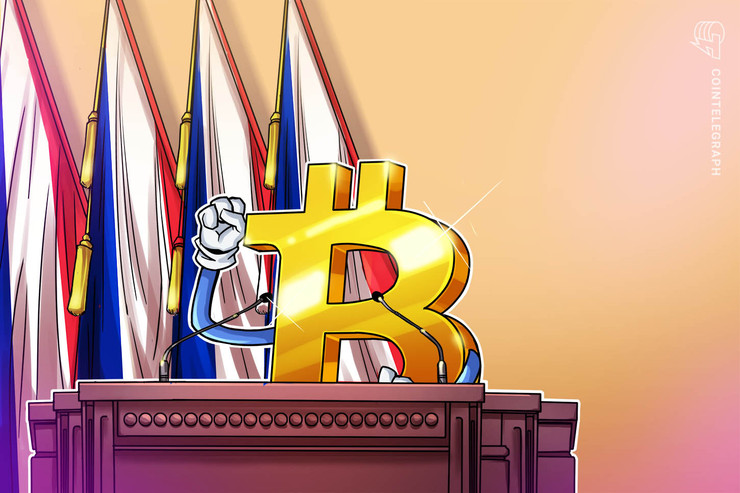 A French commerce court has classified Bitcoin (BTC) as currency during a recent trial.

Local news outlet Les Echos reported on March 5 that the Commercial Court of Nanterre decided on Feb. 26 to qualify Bitcoin as a fungible interchangeable asset that is not individualizable, just like fiat money.

The ruling was part of a dispute between French cryptocurrency exchange Paymium and alternative asset investment firm BitSpread. Per the report, Paymium loaned 1,000 BTC (over $9.1 million as of press time) to BitSpread in 2014.

When holding the leased 1,000 BTC, BitSpread also got hold of 1,000 Bitcoin Cash (BCH) when the hard fork creating the altcoin was carried out in 2017. Now the two parties are disputing the rights to the BCH worth over $350,000 as of press time.

To resolve the dispute, the court had to address the legal nature of Bitcoin and, after defining it as a fungible asset, identified Bitcoin lending as a consumer loan. This kind of loan transfers ownership of the property to the borrower during the term of the loan.

The ruling has significance for the growing crypto loans sector

Because of this, the court found that the Bitcoin Cash belongs to the borrower just like dividends belong to shareholders. The piece suggests that, due to this court decision, future cryptocurrency loan contracts could include a clause for the return of extra assets created by a fork.

Hubert de Vauplane, a specialized lawyer at law firm Kramer & Levin, explained that the court decision could have far-reaching implications:

“The scope of this decision is considerable because it allows Bitcoin to be treated like money or other financial instruments. It will therefore facilitate Bitcoin transactions, such as lending or repo transactions, which are growing, and thus favor the liquidity of the cryptocurrency market.”

Confusion over the legal classification of cryptocurrencies

As Cointelegraph explained in a dedicated analysis piece, there is much debate on the legal definition of crypto assets, with many arguing whether they are money, commodities, securities or utility tokens. Still, from time to time, official sources in various countries shine a light on the matter.

Japan was among the first states to clarify the legal nature of Bitcoin. In early May 2016, the Asian country officially recognized Bitcoin and digital currencies as money. Little over a year ago, also the United States state of Wyoming passed a bill that will allow for cryptocurrencies to be recognized as money.

In July 2019, Bitcoin was legally recognized by a Chinese court, whereby it was concluded that the cryptocurrency should be considered digital property.