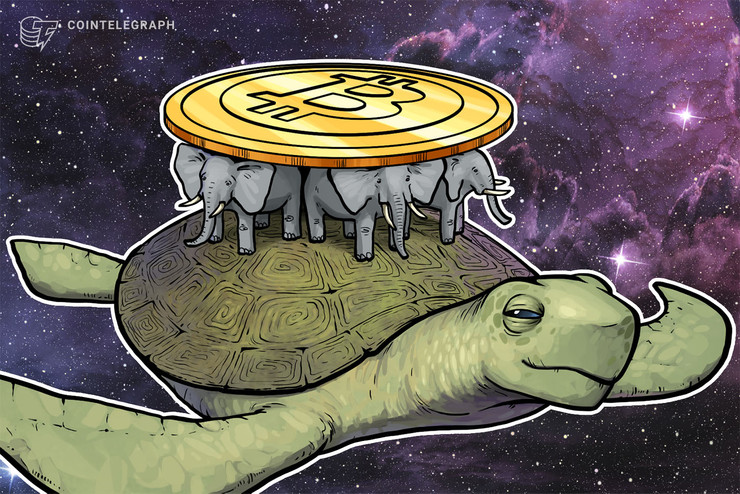 Bitcoin (BTC) may have shed 11% in a week, but it is actually performing exactly like one of the industry’s most famous analysts predicted.

In a tweet on Mar. 1, PlanB, creator of the well-known stock-to-flow Bitcoin price forecasting model, said that at around $8,500, BTC/USD was wholly on schedule.

PlanB: “So far so good” for BTC price

In February, he predicted that Bitcoin might lose its 200-day moving average support, but would ultimately stay above $8,200.

As Cointelegraph reported, the prognosis ultimately became reality last week. The 200 DMA had provided bullish hope to traders after it flipped from resistance to support in February, but recent volatility reversed its role.

For PlanB, however, there is no cause for concern. Sharing data from his Bitcoin price indicator, he said the outlook had in fact improved to $8,600.

“So far so good and .. the indicator just flipped to $8600 (March close),” he wrote in accompanying comments.

While the price forecast is a separate entity, stock-to-flow currently calls for an average of around $8,650 for Bitcoin prior to its May 2020 block reward halving.

Thereafter, the model says that gains will take Bitcoin an order of magnitude higher than ever before. PlanB has fended off criticism of his work in recent weeks, appearing to agree with the counterargument that those who doubt stock-to-flow’s value have failed to prove it. 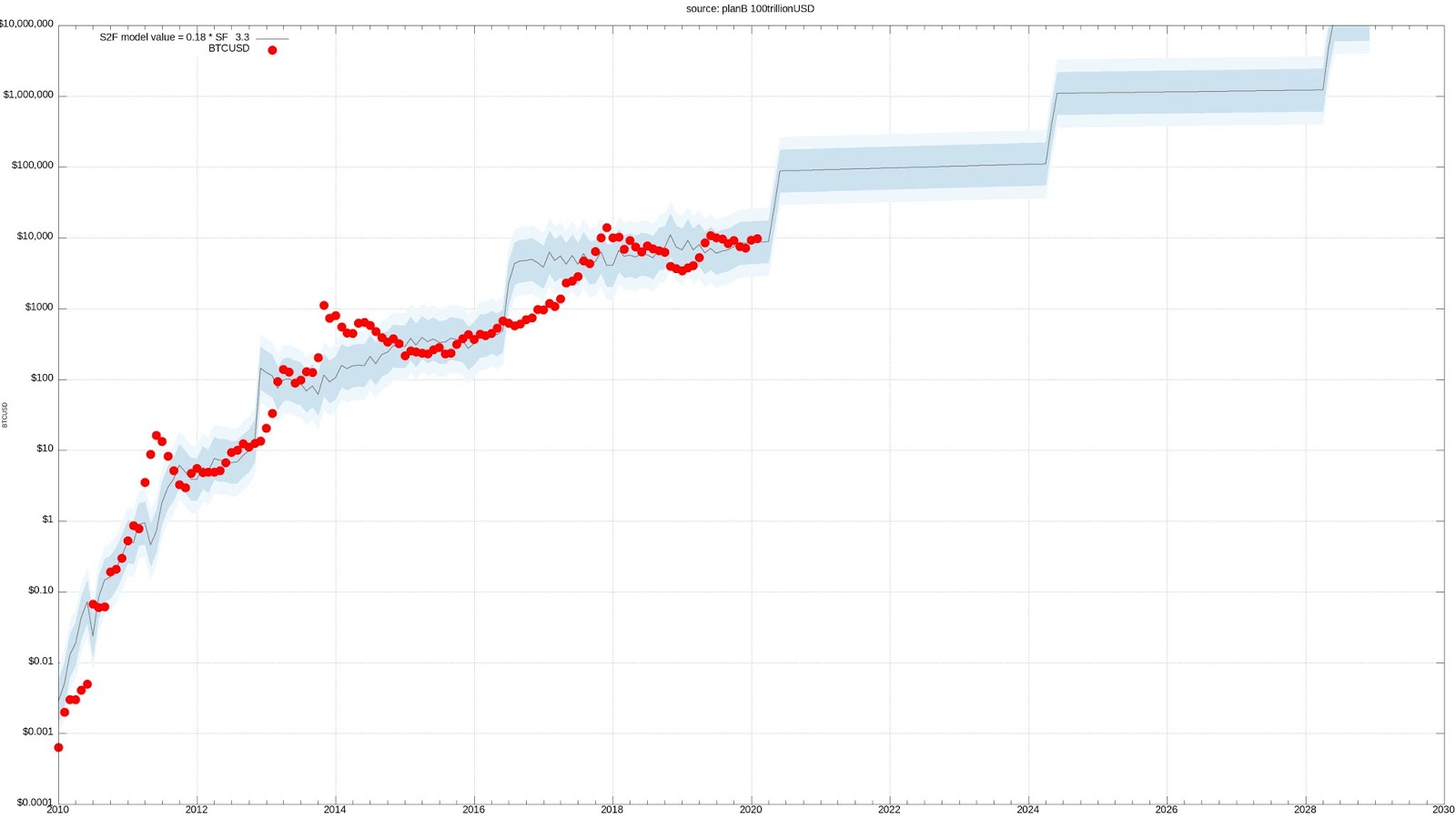 Halving will not spark “death spiral”

In a separate tweet, meanwhile, PlanB added that he did not foresee negative progress for Bitcoin in terms of network strength following the halving.

During the 2012 and 2016 events, he noted, Bitcoin’s network difficulty increased. This year, the hash rate, which is currently near all-time highs, should likewise continue to expand.

“I don’t know,” he responded when asked what kind of events could reverse Bitcoin’s bullish fortunes in May.

“I don’t see a decreasing hashrate after the halving as a probable scenario, because 1) after 2012 and 2016 halvings hashrate increased 2) miners already invested in new hw that is more efficient than S9, and this replacing of old hw will continue next months.”