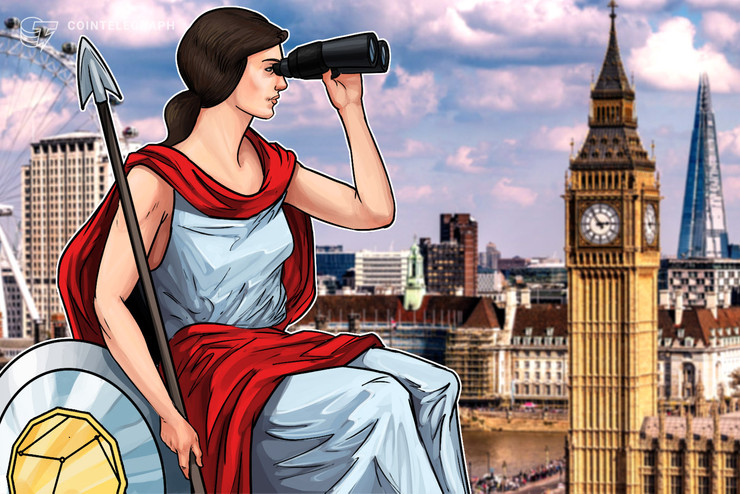 Jon Cuncliffe, the deputy governor for financial stability of the United Kingdom’s central bank, the Bank of England (BoE), has warned that the emergence of a cryptocurrency economy may weaken or eliminate bank credit issuance.

In a speech delivered to the London School of Economics on Feb. 28, Cunliffe predicted that the integration of stablecoins on social media platforms could lead to people putting much of their money currently held with banks into stablecoin wallets, warning:

“In such a world, and depending how and whether stablecoins were backed with other financial assets, the supply of credit to the real economy through the banking system could become weaker or indeed disappear. That would be a change with profound economic consequences.“

The British envoy to the European Union defines the Bank of England’s role as ensuring that the U.K.’s money “works safely and reliably.” He said that virtual currencies pose “very important questions” for the U.K. government, regulators, and the Bank of England.

Cincliffe urged regulators and central banks to prepare for the unique challenges associated with the emerging cryptocurrency ecosystem before it becomes “systemically important.”

The risks of stablecoins “go beyond” existing payment system

The BoE official acknowledged that the current financial system as comprising “the equivalent of 18th-century bank clerks with quill pens altering their banks’ ledgers to debit one account and credit another.”

Stablecoins claim to offer a number of benefits, including “very large reductions in the costs of payments, especially cross border,” and “greater financial inclusion through easier and cheaper access to payment services for the ‘unbanked.’”

However, he asserts that regulators must be prepared for risks associated with stablecoins before they achieve “a systemic footprint.” Cunliffe warns that as a result of Facebook’s size, its proposed stablecoin Libra has the potential to reach adoption levels that could see it ”very quickly become systemically important.”

He notes that the Financial Stability Board (FSB) will issue a report examining “regulatory recommendations with respect to stablecoins” this year.

Earlier this month, FSB chair Randal K. Quarles said that the organization is conducting a review of its framework for assessing vulnerabilities in the financial system in order to ensure it is at the “cutting edge of financial stability vulnerability assessment.”