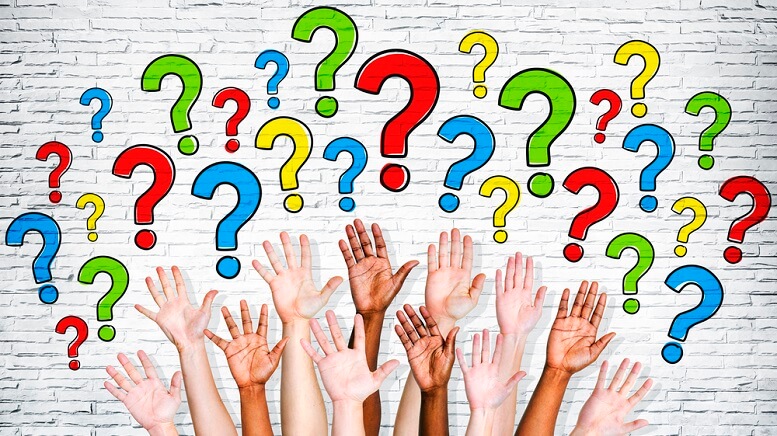 Over the years, the crypto space has seen plenty of remarkable rallies, and one of the more noteworthy ones in recent times has been that of Tezos (XTZ). The token has rallied by as much as 400% over the past six months, and when an altcoin rallies so strongly over a sustained period of time, people are bound to take notice.

Despite the strong move in the cryptocurrency over the past few days, it should be noted that a large number of XTZ tokens were recently moved to Binance. XTZ tokens worth as much as $650,000 were moved to Binance, and such a move generally comes from a big player in the market known as a whale. Additionally, such moves often prove to be a sale signal, so investors should keep an eye on Tezos over the coming hours.

Since January, XTZ has soared by as much as 225% and has continued to extend its gains progressively. At this point in time, there is no indication that the Tezos rally is going to slow down any time soon. It is now being speculated that the current rally in XTZ could have been triggered by the marketing efforts of Coinbase. More often than not, such marketing campaigns can create ‘fear of missing out’ among investors and can often lead to sustained rallies in cryptocurrencies.

The whole Tezos project is marketed as a staking platform, and this particular aspect of the project is marketed quite aggressively by Coinbase. It is important to keep in mind that Coinbase is possibly one of the world’s most influential crypto exchanges and boasts of the biggest pool of American customers. It is only natural that it has the ability to make or break cryptocurrencies.

>> How Could a Potential Ripple IPO Affect XRP’s Price This Year?

At this point in time, XTZ has managed to climb to the 10th spot in the market cap rankings of cryptocurrencies. However, with the backing of Coinbase, it could well be a matter of time before the market cap rises further in the coming months.

What do you think?

Crypto and stocks soften ahead of Fed rate hike, but XRP, ALGO and LDO look ‘interesting’
XRP Lawyer Outlines What SEC Misses In Summary Judgment
Bitcoin’s 60% year-to-date correction looks bad, but many stocks have dropped by even more
Ethereum post-Merge hard forks are here: Now what?
How to stake Fantom (FTM)?