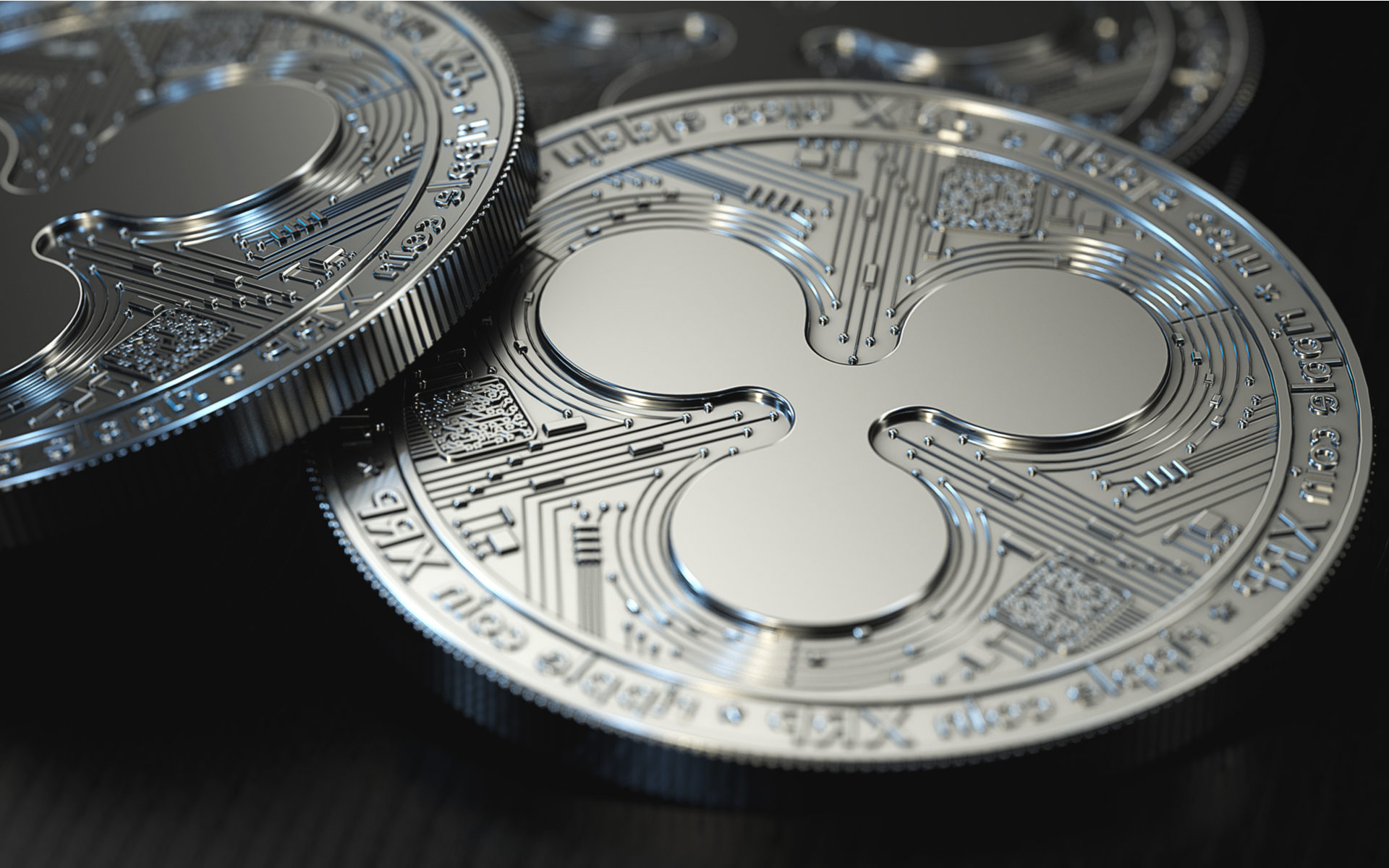 Trader and analyst Luke Martin claims that XRP is significantly undervalued when compared to other major alt coins. Martin’s position reflects the volatility of the present cryptocurrency market, and indicates that far more capital is expected to enter the space soon.

Is XRP Really Falling Behind?

Martin, a veteran analyst, notes that major alt coins tend to move together within the market. Traders have followed this well-known phenomenon for several years. Using this knowledge, Martin notes that XRP has yet to move up in price in concert with the other most valuable alts, notably Ethereum.

Every other major altcoin has reached the neckline. Most already had their breakout.

XRP’s value has not moved significantly since Martin’s statement, although some platforms have begun a bit of retracement over the past few hours.

Whereas Martin has presented a well-informed analysis, it is worth noting that crypto markets are experiencing their most volatile activity in over six months. Also, XRP has increased over sixty percent since January 1st, which is more than many other top coins. Thus, where it may move next is impossible to determine.

Unlike other asset classes, cryptocurrencies have yet to find a clear place in the global economic system. Most platforms are far from complete, and mass adoption remains elusive. This environment has created a market that is incredibly risky and subject to large price swings.

Perhaps the most notable conviction among crypto traders is the widespread belief that most platforms will ultimately fail. Only a select few will experience mass adoption, and will become exponentially more valuable as a result. With this point in mind, Martin’s assertion that Ripple is undervalued is only relevant for short-term trading. Ripple’s long-term value is far from certain. 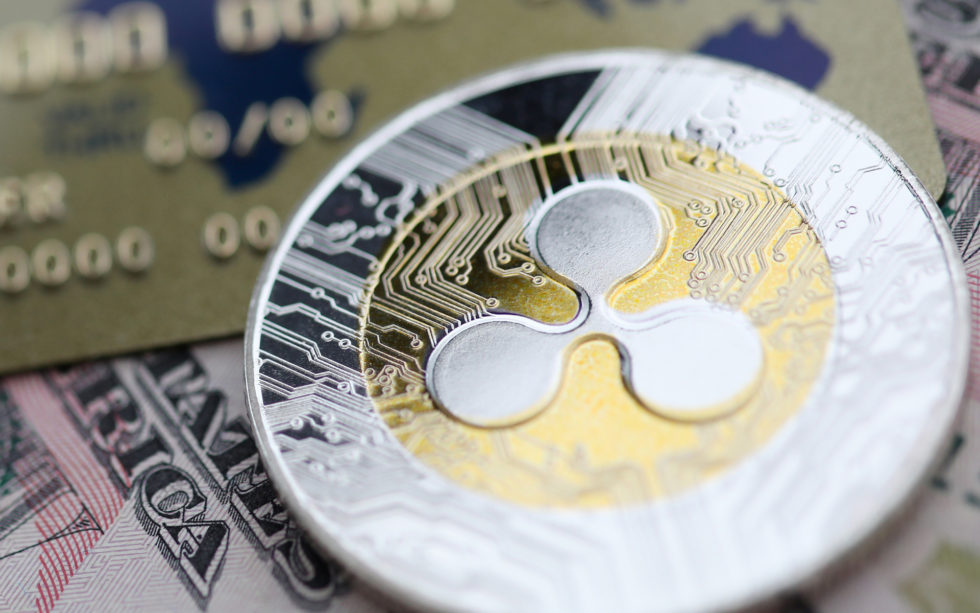 The market recovery of the past several weeks has created optimism that the crypto winter may, in fact, be over. Nevertheless, a clear distinction should be made between value and adoption rates. The fact that blockchain platforms continue to rise and fall together is true, despite the fact that some have experienced vastly more positive development and public interest. At some point specific platforms will begin to break out from the pack, but clearly this phenomenon has yet to happen.

It is thus important to factor the large degree of speculation into any trading decision. The market for blockchain assets is far too immature to follow the patterns that apply to the legacy financial space.

Do you think XRP price will catch up with the rest of the altcoin market? Add your thoughts below!