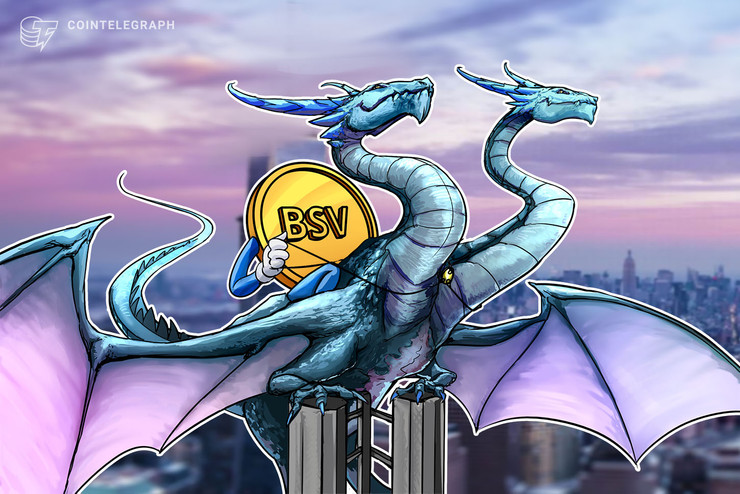 Bitcoin SV (BSV) performed a scheduled upgrade named Genesis on Feb. 3. As most nodes have not yet updated, this resulted in a minor chain split where two versions of BSV exist.

As reported by BitMEX Research, the upgrade occurred at block height 620,538, or about 8:30 PM EST. The subsequent block was considered invalid by old rules, signaling the hard fork.

About one quarter of all blockchain nodes are still on the old version, meaning that these cannot synchronize to the main chain.

Furthermore, a chain split occurred several hours later. The old chain was extended by one block, meaning that some miners have also failed to upgrade to the new rules.

This does not appear to be a premeditated attempt at creating a new chain. With only one block added in more than 10 hours, only a very small minority of miners are left behind the old chain.

Genesis changes many of the consensus rules for Bitcoin SV to remove all remaining limitations. The block size is now effectively unlimited. Instead of being hard-coded in the node software, block size is now a parameter that miners can reduce manually.

This could potentially lead to issues down the line if not all miners agree to a particular value. A block bigger than the maximum allowed size for a certain group of users would be considered invalid by them. By default this setting is unlimited.

Many other limits were raised as well, such as the maximum size of a transaction or the number of owners for a multisig wallet.

The Bitcoin Script language now has a formalized grammar that will be checked by consensus participants. The upgrade has also restored OP_RETURN, an instruction for storing custom data on the blockchain.

While the changes are seemingly minor, any modification to consensus rules always requires a hard fork.