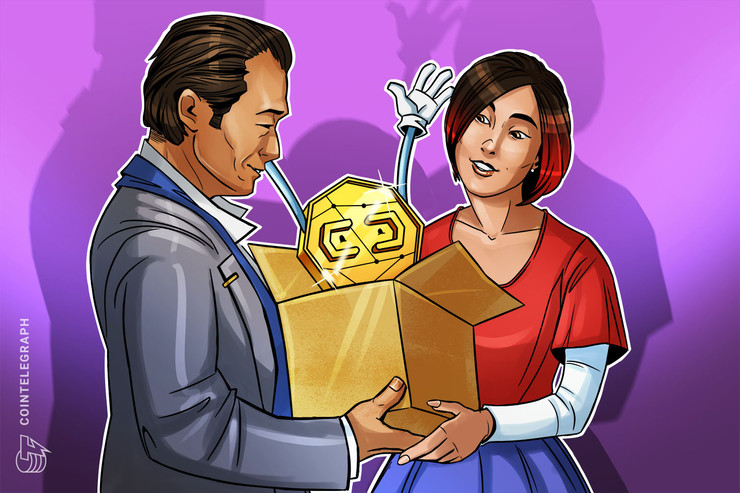 LVC Corporation, the crypto subsidiary of messaging giant Line, will launch trading of its proprietary cryptocurrency Link in Japan in April.

According to a press release on Jan. 30, LVC is also developing a system meant for Link’s debut in Japan on its local cryptocurrency exchange BitMax.

According to its official website, Link allows its holders to access a wide range of services and decentralized applications, or DApps.

Line is not the only social application that is currently attempting to establish its own crypto economy. Other examples are messaging apps Kik, Telegram, Whatsapp and social media giant Facebook.

Both Kik and Telegram are currently struggling in legal battles with the United States Securities and Exchange Commission over the alleged sale of unregistered securities to U.S. citizens. Kik recently requested the formal definition of a trial date for its lawsuit with the SEC. The SEC also recently fortified its case against Telegram and suggested that its Gram tokens are worth less than donuts given their lack of intrinsic value.

Facebook’s Libra stablecoin has also faced pushback from regulators. However, even if it were never to see the light of day, the very idea of Facebook attempting to launch a global alternative to traditional currencies has started a wider discussion about digital currencies globally.