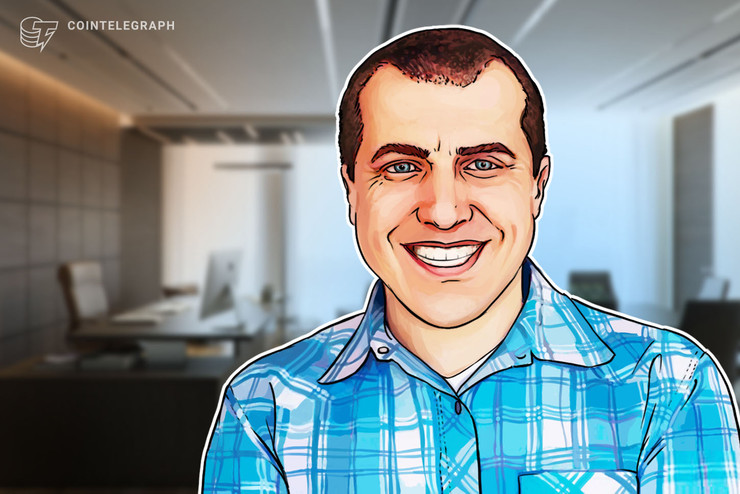 One of the biggest names in crypto has joined in an ongoing argument about who will lead the class-action suit against Bitfinex and its affiliates over alleged market manipulation leading to Bitcoin’s 2017 bull run.

Amid a flurry of filings seeking to lead the class, Andreas Antonopoulos has come out in support of the legal team of Liebowitz, filing an affidavit on Jan. 27 vouching for the expertise of the team — which Antonopoulos has seen in action on the Kleiman v. Wright case.

Liebowitz’s representation includes a laundry list of attorneys from three separate firms, but Antonopoulos specifically commended Kyle Roche of Roche Cyrulnik Freedman as the reason the firm should lead the proceedings. Before calling the firm “uniquely qualified to represent members of the class,” Antonopoulos wrote:

“In the Kleiman matter, Mr. Roche has repeatedly demonstrated an understanding of the technical and functional properties of bitcoin, cryptocurrencies, blockchain, and their underlying cryptographic principles superior to many other attorneys.”

The fight to lead the class

Antonopoulos’ opinion on the matter is just one of a host of filings in recent weeks as three separate firms seek to lead the class i.e. run the legal proceedings.

In recent months, Bitfinex alongside related companies Tether and iFinex have seen four separate class-action complaints filed against them, all alleging market manipulation and all identifying the class as anyone in the United States who transacted in Bitcoin since mid-2017, or possibly earlier — potentially a huge demographic.

The first of the four plaintiffs was Liebowitz in October, followed by Young in November and Ebanks and Faubus earlier in January. Earlier this week, the presiding judge ordered those four cases to consolidate. However, the question of leadership has remained.

Karen Lerner, lead attorney for Young, argued for leadership by law firms Radice and Kirby McInerny, telling Cointelegraph that their complaint stood out based on “significant investment of resources that resulted from our rigorous market analysis.”

In turn, Kyle Roche told Cointelegraph that “Our firm brings unparalleled experience and expertise in cryptocurrency litigation,” while also promoting the complaint brought by Roche Cyrulnik Freedman on behalf of Liebowitz as “the most legally sound and well-researched.”

Regarding the stakes of the case, Lerner explained that the case seeks to give money back to those who bought Bitcoin in recent years:

“This class action seeks to compensate investors in Bitcoin and Bitcoin futures for damages from paying an artificial price compared to what they should have paid if the price had not been manipulated by the Defendants.”

The firms will have until Feb. 7 to file oppositions to each other’s motions, per a Jan. 28 order from the presiding Judge Failla. Likely this is in order to allow the firms who filed their initial complaints only in January time to respond to the flurry of filings in the past several days.

Origins of the allegations

Research by John Griffin and Amin Shams initially published in June 2018 initially spread the theory that a single whale trading USDT on Bitfinex successfully manipulated the Bitcoin market. The researchers updated their work near the end of 2019 to specify Bitfinex as the likely culprit.

As Cointelegraph reported, Bitfinex and Tether have publically dismissed the single-whale theory as well as the subsequent lawsuits, which they called “mercenary and baseless.”

Next Bitcoin bull run to be half story, half utility: Mike Novogratz at Token2049
Transit Swap loses over $21M due to internal bug hack, issues apology
Tax on income you never earned? It’s possible after Ethereum’s Merge
NEXO risks 50% drop due to regulatory pressure and investor concerns
Market manipulation claims will be hardest ‘nut to crack’ in Bitcoin ETF approval — WisdomTree