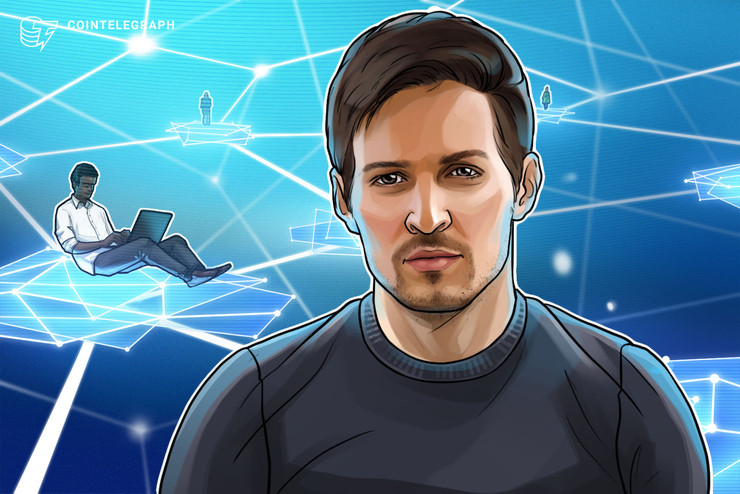 Citing a Jan. 21 Reuters report, Durov claimed that applications like WhatsApp — which rely on iCloud to store private messages — are “part of the problem.” Telegram CEO delivered his verdict in a post on his official Telegram channel on Jan. 21:

“iCloud is now officially a surveillance tool. Apps that are relying on it to store your private messages (such as WhatsApp) are part of the problem.”

Specifically, Durov’s post refers to a report claiming that Apple dropped its long-running plans to allow iPhone users to fully encrypt backups of their devices in the iCloud. According to Reuters, the tech giant has given up its end-to-end encryption plans after the FBI complained that such a feature would harm investigators. Citing six anonymous sources familiar with the matter, the report notes that Apple had to drop its plans two years ago, but the issue has not been reported previously.

While Apple has reportedly shifted its focus to protecting some of the “most sensitive user information” like saved passwords, backed-up texts from iMessage, WhatsApp and other encrypted services remain available to Apple employees and authorities, Reuters wrote.

The news comes after President Donald Trump blasted Apple in a Jan. 14 tweet, arguing that the company “refuses to unlock phones used by killers, drug dealers and other violent criminal elements.”

As Telegram positions itself as a global fighter for privacy, opposing major tech giants like Facebook and Google, Durov’s recent claims reinforce the company’s focus on ensuring “real privacy.” Launched in 2013, Telegram is a cloud-based messenger that aims to provide secure encryption, protecting users from third parties such as marketers, advertisers and officials.

Given its strong desire to provide the global community with tools to protect from the eyes of Big Brother, Telegram has already encountered some regulatory issues so far.

After Telegram refused to hand over the encryption keys to user accounts to the Russian authorities in 2018, the country’s major internet monitoring organization Roskomnadzor declared that the app will be blocked “in the near future.” Despite subsequent multiple efforts to ban access to the messenger, Telegram was still operational at the time, and still remains accessible in the country to date.

Previously, Iranian authorities similarly tried to block Telegram amid nationwide protests after the firm refused to shut down some “peacefully protesting channels.” Despite multiple bans, some government agencies including state-run authorities were reportedly using Telegram as of April 2019.