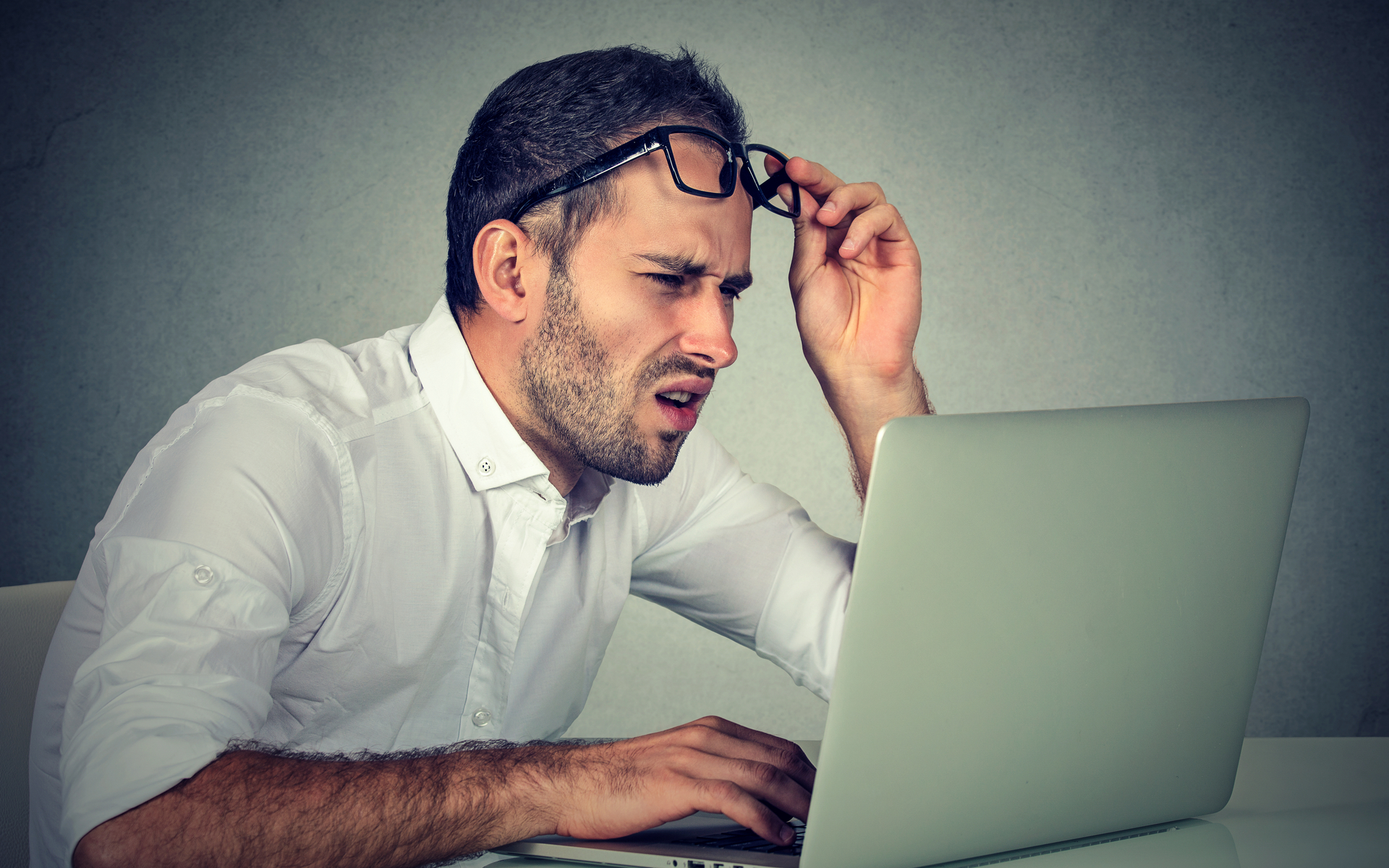 XRParrot, the Netherlands-based XRP-fiat gateway exchange for European customers will cease operations, citing new regulatory requirements. Even more sadly for the exchange, launched and run by Ripple developer, Wietse Wind, is that few seem to have noticed.

All joking aside, the XRParrot exchange, launched in February 2019 with funding from Ripple’s XSpring, achieved some impressive milestones.

By linking a Euro-bank account to their exchange account, customers were able to buy and sell XRP for very low transaction fees. In October last year, the exchange had reportedly converted over 1 million Euro into XRP, making it one of the most popular European XRP gateways.

At the time of its demise, XRParrot counted over 3000 active users.

Unfortunately, The Netherlands implementation of the latest update to the EU anti-money laundering directive was, according to some, unnecessarily anti-crypto.

To ensure compliance with the new regulations, XRParrot would need to pay enormously increased costs for new licence and administration fees.

Hence, Wind took the decision to do a controlled ‘soft’ shutdown, making new orders unavailable, while informing users with accidental or automated orders that they would be processed for the last time.

Wind took to Twitter to explain his decision, and gratitude to XRParrot’s former users:

I am really grateful over 3000 individuals trusted my service, and proud that it has processed a crazy amount of transfers and XRP purchases for EU customers.

XRP Starts The Year On A Positive Note

Unlike the beleaguered XRParrot, XRP has started the year on a positive note. After languishing at under $0.20 for the second half of December, January has so far seen gains which have taken it within a whisper of $0.25.

And this could be just the beginning. If the current lawsuit in the US goes in Ripple’s favour and XRP is designated as a commodity, then some believe that the token will surge to over $500.

Do you think regulations are stifling innovators like Wietse Wind? Add your thoughts below!